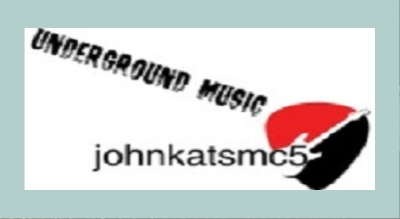 blogger albums archive,some albums are finished,all the rest are under construction 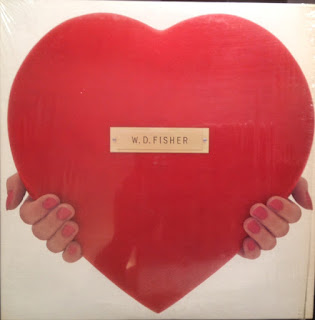 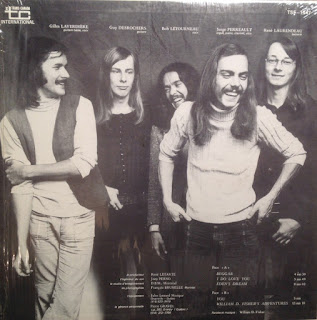 This Canadian band released their only album in 1971. It was one of the first prog album coming out of Montreal, Quebec.
They bridges pop and progressive rock in a journey of melody and experimentation. A mixture of psych and symphonic prog like pre-Wakeman / Yes. Vocal harmonies, interesting use of clavinet and organ plus cool guitar solos makes this rare gem a treat for those into the early sound of Brit bands such as Beggars Opera, Gracious, Rare Bird, Fields, Fantasy etc… 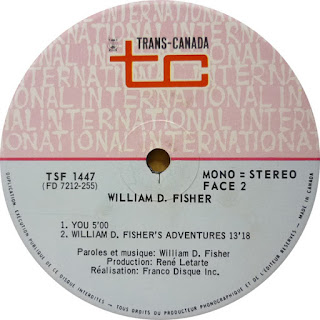 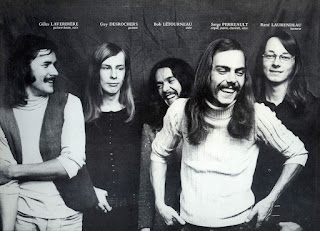 Canadian band from Montreal, Quebec, began his career in the mid-60s, initially referred to as SAVAD BROTHERS and preached in his work style, popular at the time - psychedelic pop. After some changes in the composition in 1971, the musicians decided to rename a group called W.D.FISHER, based on the names of fictional characters of colonial times. Their only LP, released in 1972, is recorded under the influence of progressive rock movements that arose at that time primarily in the UK. The album can be called a kind of bridge between pop and progressive rock, quite melodic and in part even experimental. Throughout the release there is a powerful sound with a quality guitar and organ playing, attention is also drawn to the good development of the themes of all compositions. A rarity worthy of being in the collection, the vocals are romantic, hammond not intrusive, the guitar parts are refined almost Latimer, everything sounds harmoniously, positively and harmoniously. An exceptionally beautiful, sublime, not sugary music. The opening track Beggar, as well as the final 13-minute William D. Fisher's Adventures, adds a solid dose of progress and both numbers can be compared favorably with the more famous representatives of the genre. 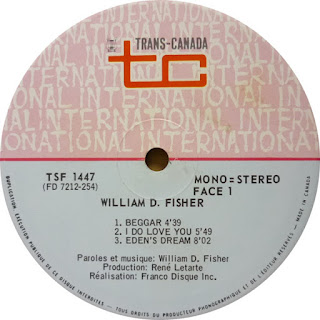 All My Posts Archive 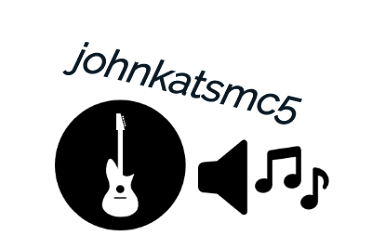 Τhe page is overloaded with photos,many many links,informarions,music with each album,mp3`s,more for 9.000 albums posts archive & for this reason it's slow to load,so if you want to listen to music & you can see a lot of sites at the same time, wait for it to load properly, load estimation time, depending on connection from 30" to 2 minutes, if you want a quick albums search,follow the links below.. 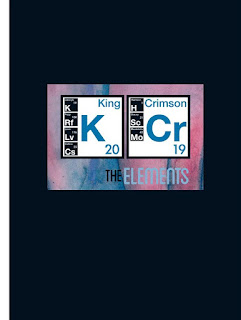 Many of links who given to you is it from Russian sites & help you to hear the albums without annoying ads- with a simple log in, contrary for You Tube which continuously to close channels and displays permanently advertisements

Many of links have taken an another link inside,.And for that reason, it does not open. If you want to go to the link & listen the albums make copy the link & open a new page,until they are corrected.However, since the error has been identified,in the future, be assured that all links will work normally.....thanks a lot John