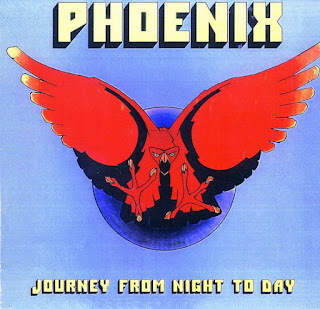 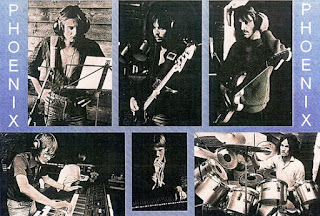 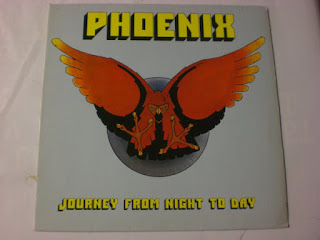 One of the many bands with this name … this time the band from Germany, existed from 1977 to 1983, released the only album at their own expense .. recorded the album between October and November 1979 in the studio “St Blasien Tonstudio ”, all the material of the album was written by bass guitarist Lutz Döring and keyboard player Lutz Döring, not hiding their respect for Uriah Heep and Budgie..by..Igor Vitko..~ 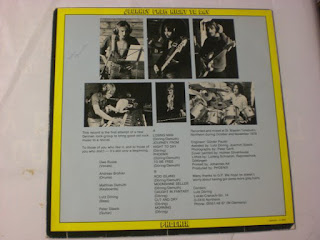 One-albom group from the German city of Northeim (the land of Lower Saxony), formed in 1977. In the fall of 1979, the “St. Blasien Tonstudio "in their hometown was recorded their only longplay. All the songs on the album are original, with the authorship of Lutz Döring and Matthias Demuth. Nothing is known about the fate of the musicians….~ 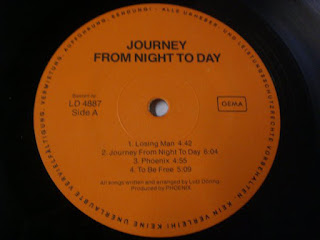 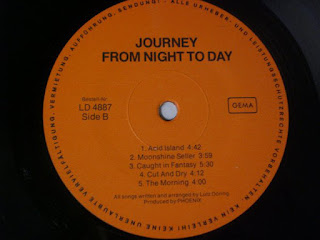 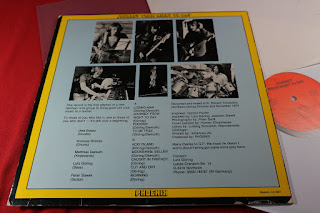 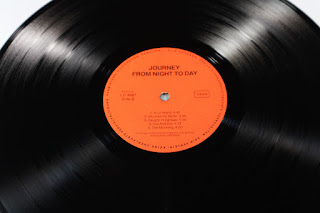 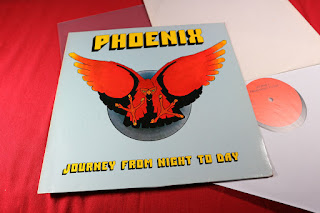 Watch All Posts Archive in the end of the Page All archive in front of you the best way to find the albums you are interested in. More than 11,000 albums are waiting for you to discover,please leave the page loads full..

When the page loads full,click continuously on the right Page bar in the white box with the mouse sensor up - down & scroll fast to find posts from all my Posts archive which includes around 11,000 + albums

Use continuously the small arrows on the right Page bar, up & down if you want slow page scrolling

If you have an account,οn vk,spotify, & deezer you can listen to the albums right from the blog's homepage, without having to change the page,If you do not have an account open one of these three sites, it is very easy, it will take you about three minutes each, and then enjoy, plenty of music.Spotify is famous for its sound quality that you won't find anywhere,the deezer is similar to spotify & the vk (Russian facebook) there are thousands of rare albums by hundreds of users...May all of you be well, and listen to a lot of music...John 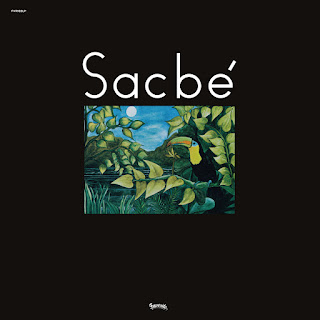